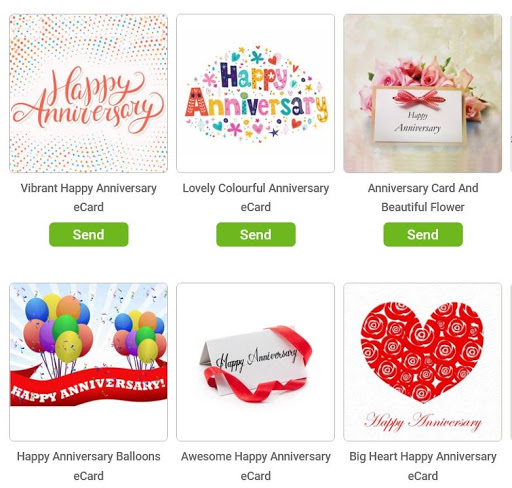 A new set of exclusively designed wedding and relationship anniversary ecards, was launched today the 9th of August, at Castle Green in Hereford.  The ecards which includes wedding anniversary, friendship anniversary and even work anniversary were designed by volunteers with water poverty alleviation charity, Hope Spring.

A statement by Hope Spring eCard platform manager, Evgeniy Garkaviy, confirmed that the introduction and designing of these new  set of anniversary charity ecards, which features wedding anniversary ecard that has in the background two lovers teddies that are having fun, is inspired by the significance of celebrating special events with our loved ones and because anniversaries are important parts of our lives. While speaking on the designing, he said “we are very much aware of  what  anniversaries represent in people’s lives and what it means to celebrate what we value, so in designing our anniversary ecards we ensure every simple details, the nuances, the graphics, the shape, the texts as well as colors  are very articulate in communicating and expressing the feelings and messages of the senders of our happy anniversary ecards to their recipients. This collection is a step further in our commitment to strengthening quality human relationships”.

Hope Spring ecards is an ecard platform of Hope Spring water, a charity that is strongly committed to fighting water poverty in West African communities that have poor to non-existent access to clean and drinkable water. Over the years, it has completed various water intervention projects across West Africa with its main source of funds being the donations made by people sending charity ecards. Commenting on the new collections of happy anniversary charity ecards, Hope Spring Water’s trustee, Temi Odurinde said “Hope Spring ecards has been performing a dual but wonderful job of connecting people, enriching relationships among friends and  family members while also serving as our sole source of fund, since the convid-19 pandemic,  in financing our water  projects. I hope  these new anniversary ecards fulfil the promise of achieving this dual purpose.”

In addition to providing clean and safe water to regions in need of this necessity in West Africa, the UK charity also plants trees monthly and it was announced back in May that the charity will plant trees specifically to celebrate the Queen’s platinum anniversary. The tree-planting initiative is part of the collective effort to ensure a green environment and preserve it for generations to come. 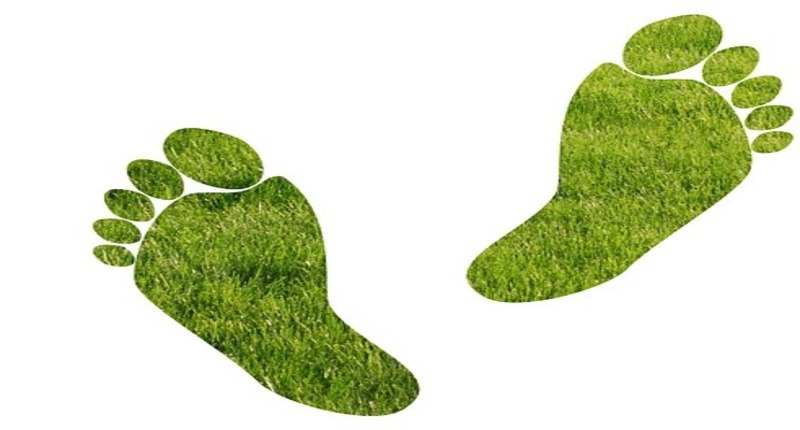 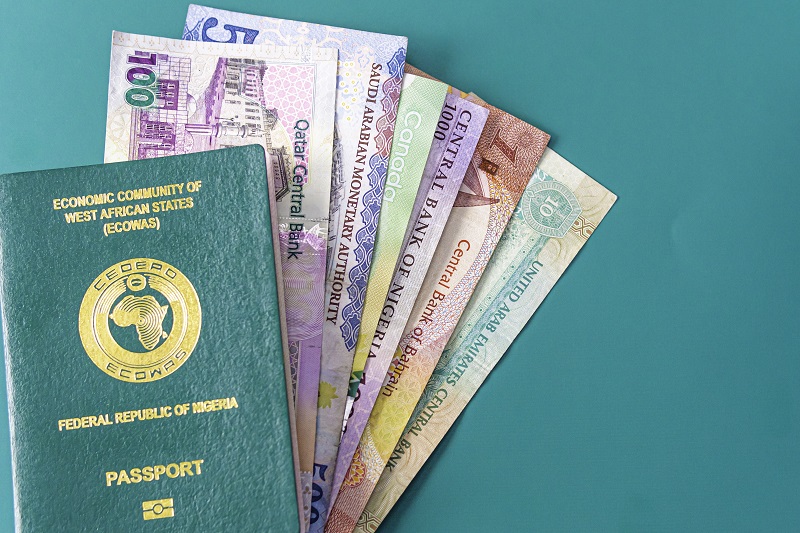