According to a report on BBC, the loan fee scam which many consumer group has campaign against is now to be closed by OFT, more information about this follows in the except from the article by BBC:
Dishonest credit brokers that demand upfront fees for loans they have no intention of arranging will be closed by the Office of Fair Trading (OFT).

The measure is part of a general crackdown by the regulator following a complaint from Citizens’ Advice.

The charity said some unscrupulous firms were cold-calling thousands of potential borrowers and offering loans in return for hefty fees.

The OFT is making it mandatory for fees to be refunded if a loan is not agreed.

“Our evidence suggests some businesses are deliberately taking people’s money upfront with no realistic expectation of finding them the type of loan they need,” said John Fingleton, the OFT’s chief executive.

‘We will continue to take robust enforcement action against businesses using unfair or improper business practices and we are providing new guidance making very clear the kind of behaviour we expect from the industry.”

The OFT is going to ask the government to consider changing the law to ban outright the practice of credit brokers demanding upfront fees in exchange for arranging loans. 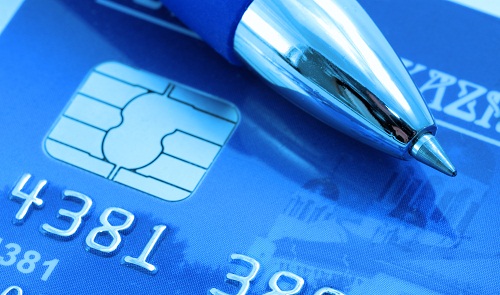